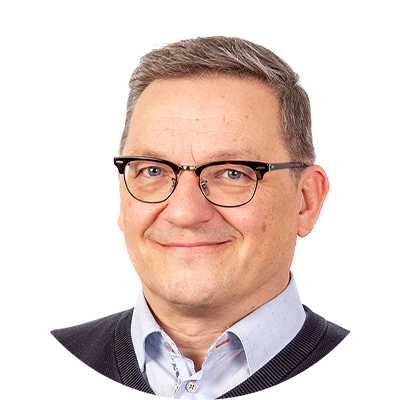 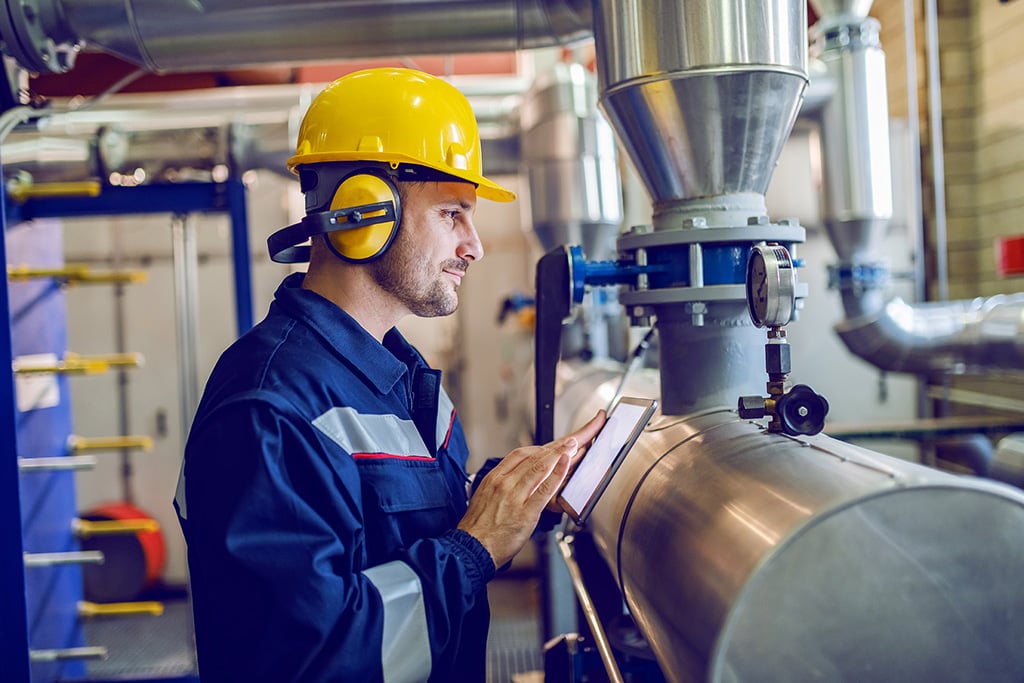 There are many risks associated with the inactivity of automation systems, especially in terms of expenses. It is advisable to foresee potential problems in an outdated system before the automation line reaches the end of the road.

Industrial automation lines are often designed to last for several decades, but the outdated technology and systems must be either updated or renewed from time to time. If no problems have emerged, attention is rarely paid to the condition of the lines or the prevention of problems in production. This is a humane but risky trend in terms of the continuation of the operation. In the worst case scenario, the production line suddenly stops, and no-one knows what the problem is.

There are many risks associated with the inactivity of automation systems, especially in terms of expenses. It is advisable to foresee potential problems in an outdated system before the automation line reaches the end of the road. Anticipating risks through, for example, a criticality analysis implemented with an expert partner is a good way to ensure that a production standstill does not sneak up on you.

As a production facility ages and production lines grow older, the likelihood of some sort of problems emerging increases. For this reason, it is advisable to carry out risk identification on a regular basis.

In general, ten years of age is a good milestone when determining the condition and maintenance needs of equipment, lines and the overall process.

This is because equipment manufacturers tend to store spare parts and offer maintenance services for their solutions for approximately ten years. So, when a line reaches its ten-year birthday, a more extensive criticality analysis and risk identification process are in order.

The most common challenges with automation are related to outdated equipment and the lack of documentation. The documentation of, for example, the operation of a line and the completed measures is often insufficient or even non-existing. Moreover, quite often the structure and source code of the software used in automation are not documented, which makes potential repair work significantly more difficult. The lack of spare parts is also a very common problem, particularly with older lines, and it is often first noticed at the time of a crisis. Surprises like these are unfortunate, but regrettably common. However, it is possible to foresee the problems with the help of risk identification and criticality analysis.

A criticality analysis covers, for example, the technical service life and general condition of the equipment and machinery, the current condition of the software solutions, and the possible need to perhaps make changes to the entire production or automation process. The criticality analysis determines the extent of the required renewals in view of, for example, electrification, field equipment and cabling. At the same time, the existence of documentation on the machines, software solutions and production lines is checked (such as layouts, process reports or electrical schematics), along with the availability of back-up copies of the software.

Carry out risk identification with an expert partner

It is advisable to carry out a criticality analysis with a partner who understands automation and can view the production system and all the included automation solutions as an entity. With a skilled partner, it is possible to efficiently and accurately identify the risks to production continuity, and also to draw up a detailed plan for potential updates to the line system.

The modernisation of an automation system is a project that should be implemented with an expert partner, giving you the opportunity to view the situation from a wider perspective. Whether it is a large-scale or smaller modernisation project, an expert partner can scale the reform needs and measures correctly.

I’m a Sales Manager in industrial solutions at Pinja. With my extensive and versatile experience from different sectors, I always aim to find a solution to our customers’ challenges and problems. In my free time, I renovate an old farmhouse, fish or spend time at race circuits.