IIot and BI – this is how they can improve industrial analytics 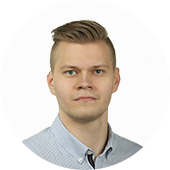 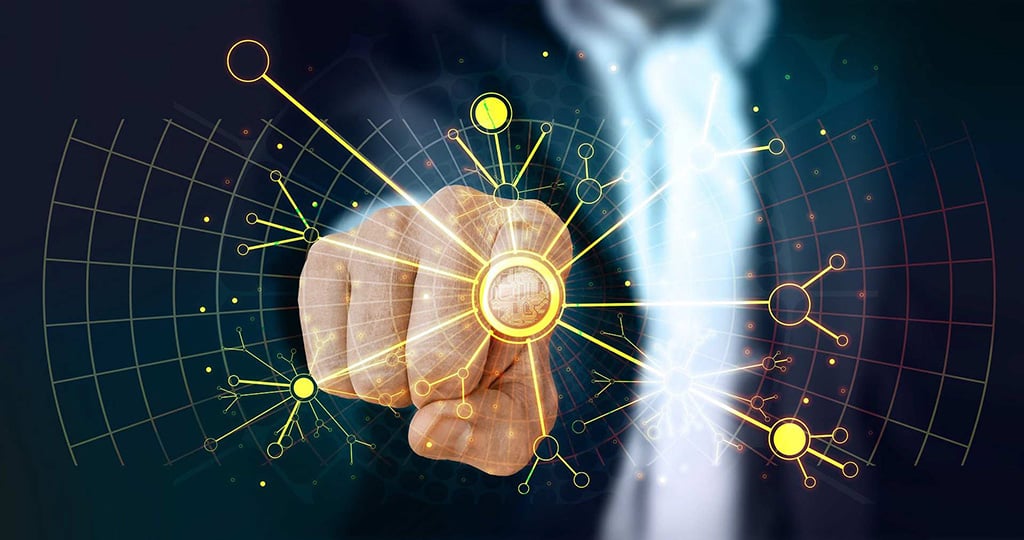 The Industrial Internet of Things allows us to collect a huge amount of data that enables better decision-making for the business.

The Industrial Internet of Things (IIoT) makes it possible to manage and control complicated production environments. It allows us to collect a huge amount of data that enables better decision-making for the business. That is where Business Intelligence (BI) comes into play. By combining these two, industrial companies can remarkably improve their operations and gain significant competitive advantages.

When IoT was developed, its applications were mainly in the industrial environment. As the use expanded to other areas of business and consumer products, the term IIoT or Industrial Internet of Things was introduced for the IoT used in the industry.

Practically speaking, IIoT means intelligent sensors and measuring devices that are utilized in production machinery and equipment, for example. They collect data automatically from the machine operation and deliver it wirelessly to a server or cloud. Equipment can also be remotely monitored and controlled via the Internet.

Without analytics, the benefits of IIoT are lost 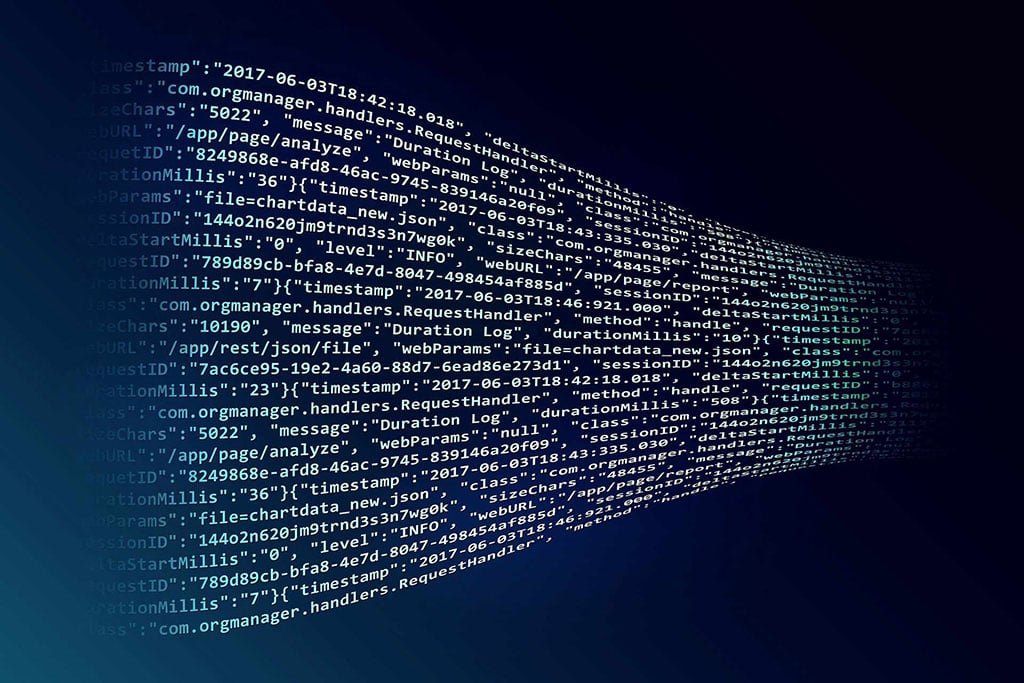 As much as 73% of data collected by companies remains unanalyzed.

With IIoT, an industrial company can effortlessly collect huge amounts of data. To be useful for the company, it should be possible to process this data in an efficient way and distinguish the data that is essential for decision-making. According to Forrester Research, as much as 73% of data collected by companies remains unanalyzed.

Such huge amounts of data cannot be efficiently processed by humans, but we need a system to support its analysis. A system for organizing and refining raw data. In this way, it is possible to separate the part that is relevant for decision-making from the so-called Big Data or mass data and convert it to an easily interpretable form so that it is possible for humans to draw conclusions and make interpretations based on it.

Once data has been collected from production equipment, it is transferred to a system used for production control or to an ERP system, for example. There, the data can be utilized via the system’s own reports up to a certain limit. And there are still other possibilities.

Merging production data with the data of other systems is possible without building separate integrations or manual data collection. With a BI or Business Intelligence solution, data can be flexibly merged from different systems to create more in-depth analyses than before, automatically and efficiently.

A BI solution assembles data located in several systems in a common reporting tool. Via this tool, data can be automatically analyzed and displayed in a visual and easily interpretable form.

Take your industrial company to predictive analytics with IIoT and BI 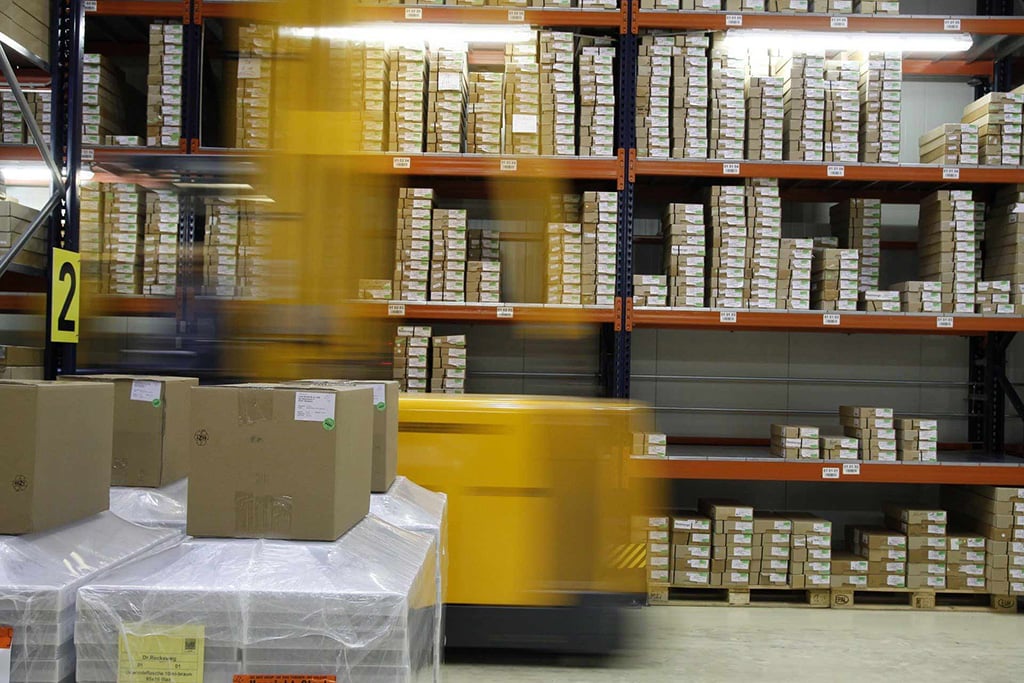 Prediction of equipment failures based on the consumption of parts or the impact of weather on delivery schedules are good examples of how predicting can help control the operations of an industrial company.

Many people working in the field of industry and production and facing the related challenges dream about being able to predict the future. Good news! It need not be just a dream any longer!

After taking a real-time snapshot of the current state of the industrial company and its production, it is possible to take a step forward. With IoT and BI, based on the data collected from business operations and using external data sources linked to it, future predictions and models can be made by studying correlations and trends found in the data.

Prediction of equipment failures based on the consumption of parts or the impact of weather on delivery schedules are good examples of how predicting can help control the operations of an industrial company. Knowing these in advance, it is possible to predict and avoid catastrophes.

At Pinja as a Sales Manager, listening to customers and providing additional value for them. My biggest strength is that I can find solutions quickly. In my free time, I go to the gym, take walks and go bowling.

Next article Are you ready for more stringent reporting requirements in the waste and energy sectors?