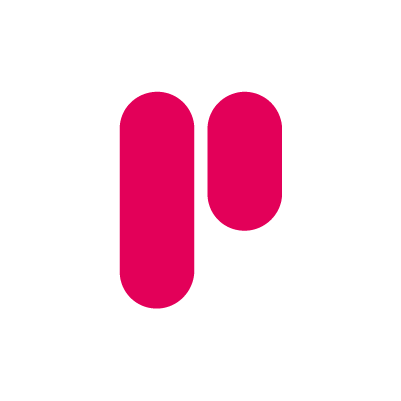 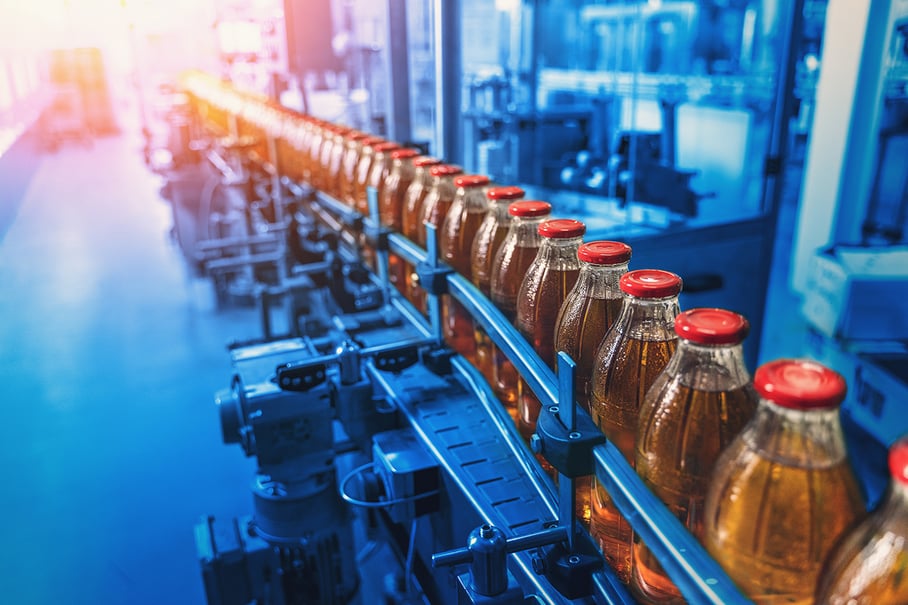 Where does OEE come from?

OEE is a part of the TPM (Total Productive Maintenance) mindset, which aims toward the most complete production without stoppages, machine breakdowns, slowdowns, or malfunctions. TPM was developed in Japan in the early 1970s, and OEE became one of the metrics for tracking it.

In a perfect production, the production machines run continuously at full speed without any quality losses, resulting in an OEE of 100%. However, global studies have shown that the average OEE in manufacturing is only around 60%. In general, companies with an OEE of more than 85% are already considered to be highly efficient.

How does OEE calculation work?

→ Download the guide: Measure the OEE metric correctly and avoid the 5 most common pitfalls

Once the contribution of the different components (availability, performance, quality) to the theoretical maximum is known, the OEE calculation can be performed. For example, if the percentage of all components is 80%, the overall efficiency is only 51.2% of the total theoretical efficiency.

Why is it important to monitor the OEE metric?

OEE monitoring is used to analyze the state of efficiency and thereby improve productivity. By considering the different elements, it highlights problem areas that can no longer be explained away. Numerical data makes it easier to identify problems, compare them, and set targets.

Collection and utilization of information

Availability, performance, and quality are discovered by collecting production data. The most reliable way to process this information is to collect it electronically from the industrial control system, for example as I/O, counter, pulse, or analog data. This type of data collection eliminates the human errors caused by manual logging, and the inaccuracies caused by defective sensors. The collected data can be analyzed and processed with reports generated by the production monitoring system.

Once the information has been collected and the OEE metric is known, efforts should be made to maintain or improve it. Often, this means analyzing the maintenance information from the production machinery, such as malfunctions, maintenance hours, and their costs. After this, it is necessary to consider the root causes for the issues and how these could be prevented or prepared for in the future.

Download the guide: Measure the OEE metric correctly and avoid the 5 most common pitfalls 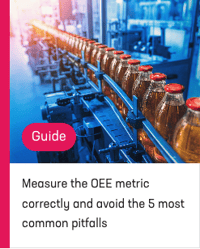 We have updated our popular guide to answer our most frequently asked questions about measuring OEE. In the material, our experts explain why measuring the OEE is worthwhile and why applying it to your own production is so important.

Do you know the efficiency of your production environment? Contact us and our experts will help you find a reliable solution for measuring and improving overall efficiency.

Next article What are the benefits of effective order and contract management?