Get this (lan) party started! 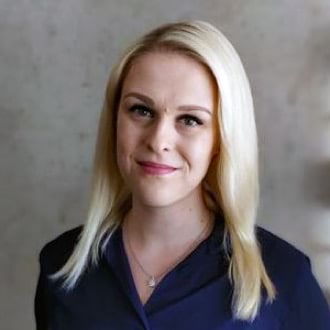 The annual Pinja LAN party started out with a bang last Friday in Jyväskylä with building our own computers. Everyone at Pinja can come hang out at the LAN party – this year we hosted local players from Tampere as well as some remote players. Never heard of a LAN party? Check out this previous blog post that explains them, background and all.

This time some of the most popular group games were apex (Apex Legends), CS:GO (Counter Strike: Global Offensive) and FoF (Fistful of Frags). The most popular single player game turned out to be Poe – Path of Exile – a game with the aim of developing the character’s strength as quickly as possible to destroy its rivals.

This time Apex Legends was one of the most popular group game.

Ten-person groups played Counter Strike games on their own server. You win some, you lose some – just like in these competitive CS:GO matches that were played without prime accounts. Last year, Pugba (Player Unknown’s Battlefield) was the favourite new game but this year Apex took its throne.

Apex is a first-person view game in which every member of a three-person team has their own personality and strengths. In the game, the player parachutes out of a plane into an island to play against 60 other players with their team. The team that manages to collect the best weapons and shields and survives the longest, wins. In addition to PC, the game is also available for PlayStation and Xbox for free. 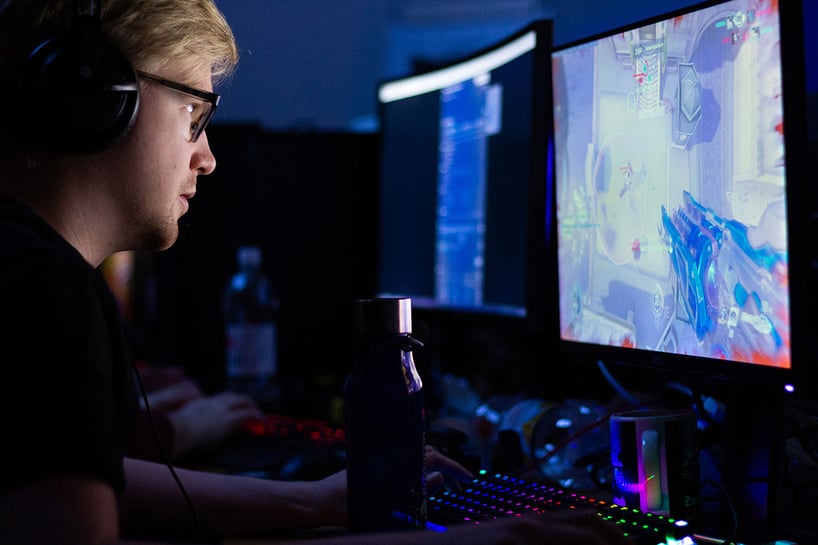 Overwatch, a first-person view shooting game, was also on the game list.

What’s new in the world of VR games?

Last year we introduced Virtual Reality games, and they played a part this time, too. Before the games have been simplistic, showing the players the first slice of VR gaming, but this year we brought in multi-player games so that the participants could play against each other.

In Pavlov VR multiplayer game, the players got their virtual hands on a bolt action rifle which had its own challenges: if you don’t hold the controller properly, it could easily fly out of your hands because of the kickback from the gun. Luckily this wasn’t a big deal in the game since you could always be reborn. The game had a lot of other play options and guns; visually, it resembled Counter Strike a lot. 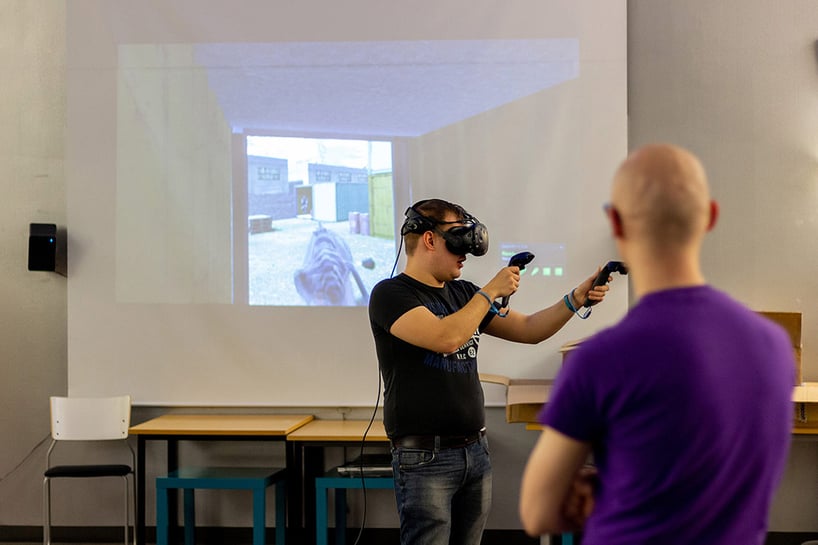 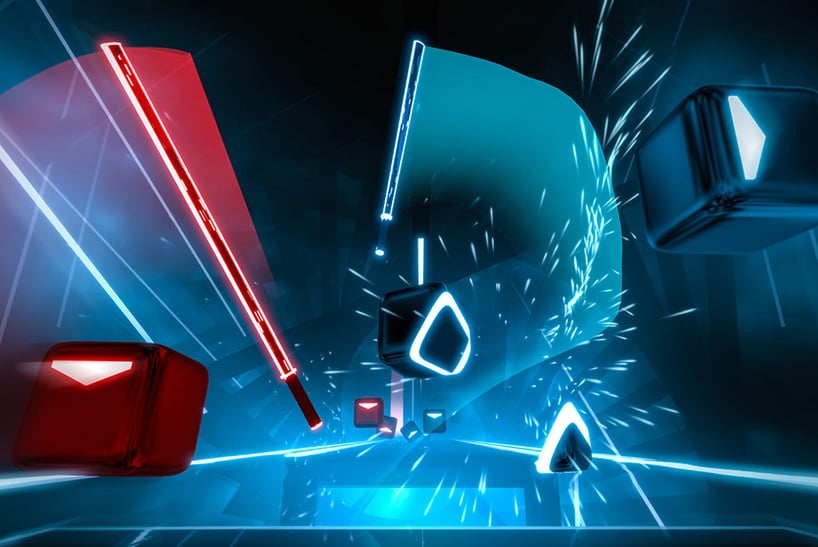 Playing Beat Saber got you a nice sweat. Photo: Steam

Another popular VR game at the LAN party was Beat Saber. In the game, cubes with arrows on them come at the player at time with music and the player has to break them by swiping them in the direction of the arrow. Finally the cubes have to be destroyed with a controller of a certain colour. The game ends when the player makes too many mistakes – but they could always try again. Beat Saber is a great game for hanging out with friends. Playing it can soon get sweaty so luckily we had already heated the office sauna.

These days professional E-gamers – people who play video games professionally – use a tabletop computer, keyboard and a mouse, but could million-dollar awards in future matches be dealt out for VR players? It will be interesting to see how the world of gaming develops but one thing’s for sure: video games are here to stay, just as Pinja LAN parties. 😉

Kicking up dust with drones 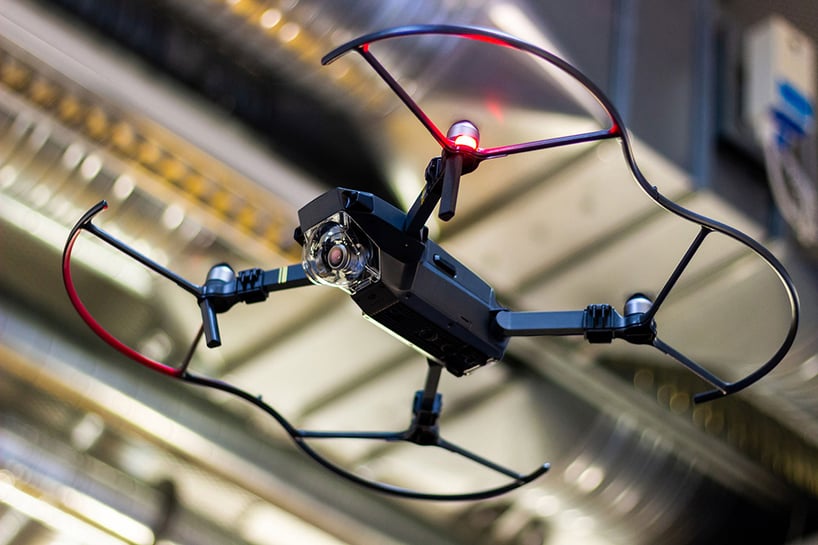 We managed to capture some awesome footage of the Blomsted in Lutakko with the drone.

The LAN party entertainment wasn’t restricted to video games: the participants got to try some new technology with Antti’s drone. We managed to capture some awesome footage of the Blomsted in Lutakko that still has the original 20th century ceiling beams. The airflow of the drone managed to knock off some of the years-old dust from the beams.

Over the past few years, the prices of drones have come down to about a thousand euros which is a lot more accessible to regular consumers than before. The DJI Mavic Pro that we saw at the office has a built-in camera that captures HD video footage. It can fly for about 20 minutes and can be remotely controlled from up to 4 kilometres. Nowadays drones are quite stable but strong winds or air conditioning can make them toss about for a few metres.

Again, the LAN party was quite a success. Let’s see what we’ll get up to next year – hopefully we’ll have a lot of new players joining the team! 🙂

I work with technical marketing and coding at Pinja. My work days include figuring out system user logics and technical implementation, page layouts and coding, content development, SEO and branding. My competitiveness comes out in games and at work too - in a lighthearted manner. My favorite sport is floorball.

Next article Why is IglooConf the best cloud service event of the year for developers?